Major Differences between Miracast and Chromecast

**Miracast: **Miracast is stlll a kind of Wi-Fi, but uses Wi-Fi Direct connection, with W-Fi Display technology, the Miracast defines a protocol to enable a device to wirelessly connect to an external monitor, mostly is a TV.

Because of Wi-Fi Direct, Miracast device, such as Microsoft Wireless Display Adapter, allows a smart cell phone with Miracast feature supported to transfer video and audio signals to a TV or a monitor directly, without other network control device help such as a router.

Where can we buy Wireless Display Adapter ?

We can buy it from Microsoft Store. 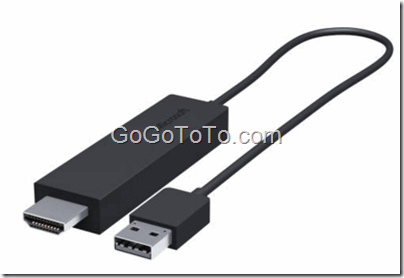 **Chromecast: **Chromecast came from Google which is based on Goolge Cast technology. Chromecast devices also play the audio and video on an external display, but it works via Wi-Fi from the internet or a local network. 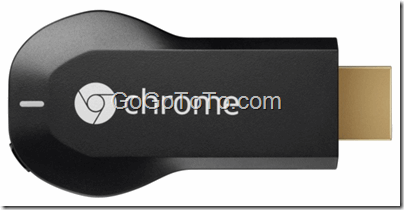