IDC had a report recently which was about global cell phone sales and related phone making factories’ market trend, but it even did not mentioned Windows Phone, because most of phone factories are giving up making Windows Phones since the bad customer reputation of Windows Phone. 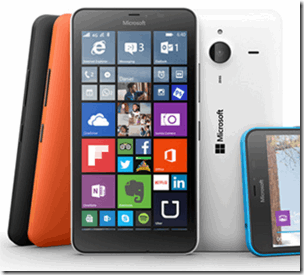 Microsoft only sold 4.5 million Lumia phones in last quarter of year, it dropped around 57% compared to the same time last year when they sold 10.5 million Lumia devices, also, compared to Android and iPhone, which had 4.5 billion phones were sold, Microsoft’s Windows Phone only got around 1% market share, which is really a joke.

So, can we say Windows Phone is dead now ? Mostly the answer is YES.

However, maybe Microsoft has another chance which has been called a Surface Phone plan, maybe they can make most desktop apps to run on Surface Phone? or a Surface Phone is just a small size of Surface tablet pro ? We just wait.