One day I found the flash video did not work on my web browser, the Chrome. My Chrome is newest version since I always follow the updating from Google.

In the newer Chrome version (after Aug, 2015), Google stopped all plugins based on NPAPI (Netscape Plugin API), which compared with PPAPI (Pepper Plugin API);  they said “To make browsing with Chrome safer, faster, and more stable”. NPAPI plugins including Silverlight, Java, and Unity etc. I am sure Chrome still supports Flash, and also still use Flash plugin, so Adobe Flash plugin must be a kind of PPAPI plugin;

Normally, you do not need to manually install or update the Flash plugin, because when you update your Chrome browser, the flash plugin will be updated together. What I guess is that Pepper project was created by Google itself, so the Flash plugin based on PPAPI should be actually a Google project, which could say Chrome Flash plugin is a part of Chrome;

So why the Flash plugin seems not work ?

1: I simply clean the Chrome cache first, but still not work; 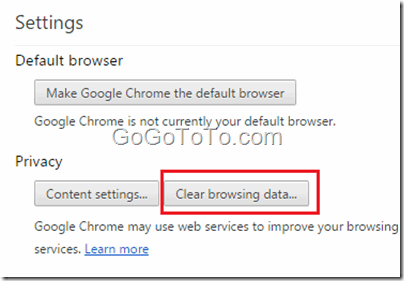 2: I then realized I should check the plugin’s status, I input chrome://plugins in address box, I found the Adoble Flash Player was disabled on some reason (the computer was used by multiple family member), then I just enabled the plugin, I got the problem fixed. If you still have the problem, check the next step; 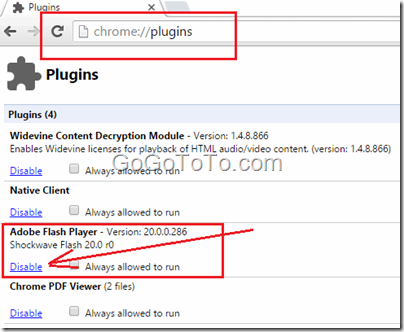 3: Sometimes, even we should not update Flash plugin ourselves, but, who know what happened on your computer, one the possible reason might still be because the Flash plugin out of date, you have to update the plugin by yourself, you can do the following way to update any Chrome plugin which you want:

Input chrome://components in address box, then click “Check for update” button for pepper-flash. 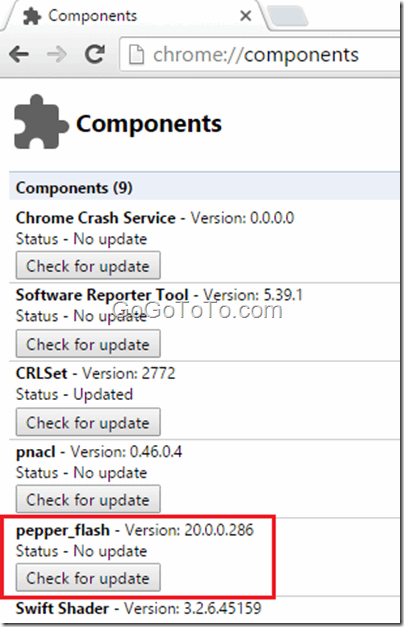 Did you see? pepper_flash ! the component called pepper_flash, we talked about Pepper project above, right ? You understand ?

One thought on “Google Chrome Browser Unable to access the network ?”