It was a nice laptop at the on sale price at $399.99 CAD in 2014. We have used it for over 1 years by now. However, we are not happy with its hard driver IO speed, sometimes we found the software loading very slow.

END_OF_DOCUMENT_TOKEN_TO_BE_REPLACED

We have the series of articles about Adding an internal SSD driver as second hard driver on Dell Studio laptop. You might be strange that why you could not find out all of them by searching, because we have finished the part 1, part 3 and Part 4 but not part 2 since part 2 will be longer and will come with more pictures. We were looking for spare time until we got in the holiday.

Yes, this article is just the part 2. The following is the total series of articles:

END_OF_DOCUMENT_TOKEN_TO_BE_REPLACED

Actually this article could be as the part 4 of  “Add SSD As Second Hard Driver on Dell Studio 1535”.

After we took out optical driver from laptop and replaced by a new SSD to get the second hard driver on laptop, we can install new Windows system on the SSD to get more fast system boot.

Some people said they could not boot their laptop after they installed Windows 7 on the new SSD which is the 2nd hard driver, we do not know how they did, but for our case, we could install the new Windows 7 system on our SSD and boot the laptop without any problem, we now get really faster boot speed and faster application launch speed (such as Microsoft Visual Studio and Blend) as long as we installed these software on SSD.

This step is optional, we did it because we thought our laptop never updated BIOS. Here is our BIOS update process;

2: Set 1st boot item to USB boot, which should be set in BIOS. This let us boot through USB later;

3: Now we should install new Windows 7. We need to boot through a Windows 7 CD or a USB driver which the Windows 7 system files are on it; 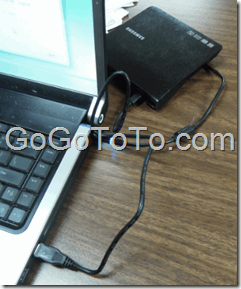 4: Just followed the Windows 7 installation wizard to install, When asking you Where you want to install Windows, you choose the new partition which indicates your new SSD driver; 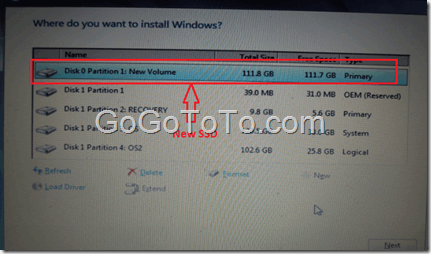 Press Any Key to Boot from CD…

5: After some while, you can see the multiple boot interface which similar with the following screen shot (The “Windows 7” is just our new Windows 7 boot item), now you should boot system from new SSD, you just enjoy the faster system and application loading. 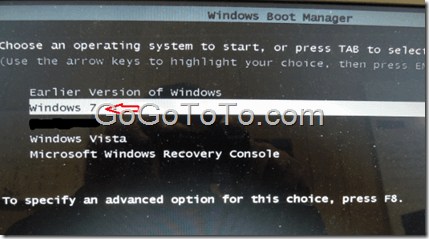 If you have previous Windows 7 system installed, you might see there are 2 Boot items named Windows 7, you can change one name using BDCEdit command:

1: Run Command Prompt as Administrator, and input bcdedit, you can see your current boot items, the identifier is <current> means your default boot item: 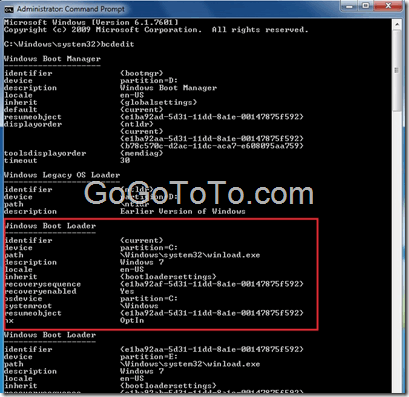 END_OF_DOCUMENT_TOKEN_TO_BE_REPLACED

After we successfully installed the SSD as second hard driver on our laptop, it is the time to format the new SSD driver and install software on it.

We start the laptop using existing Windows system (such as Windows 7) on the 1st hard driver. We should be able to start the Windows without problem, if you see any abnormal thing that is strange which you did not see before, you should check if there is any wrong when you installed SSD. 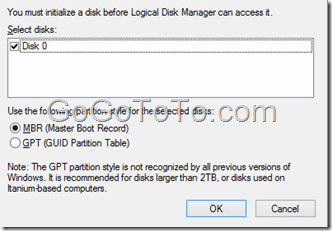 We selected MBR since our new SSD drive size was only 120 GB.

Then we saw the following information in Computer Management tool. 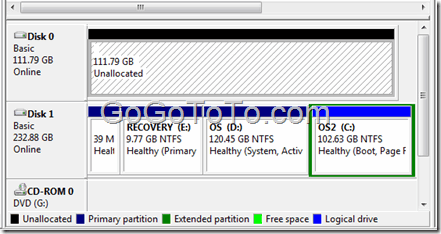 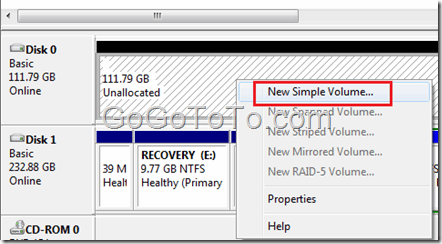 Then we follow Wizard steps to initial the new SSD 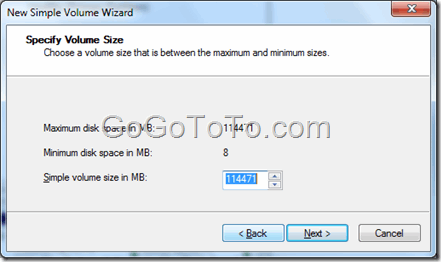 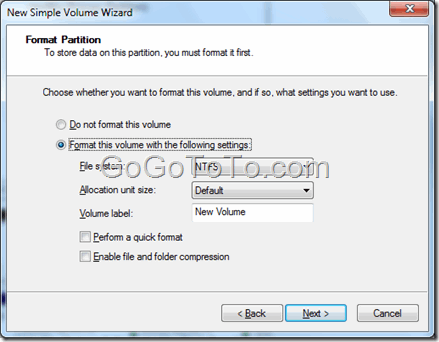 After we initialed and formatted new SSD, we can start to use it then.

We’d better to install a Windows system on the new SSD driver so that we can boot the laptop and load Windows system through a SSD driver, which the system loading speed will be much faster then before.

(Updated on April 2016) We have an old Dell Studio 1535 which is still working well. But we want to add an extra hard driver on it, the best solution is adding a SSD (Solid State Drive) driver and install boot system on it so that the laptop can boot faster.

END_OF_DOCUMENT_TOKEN_TO_BE_REPLACED

However, later you will find some of hardware might not work correct exactly, for example: the touchpad, you can not use scrolling feature when you view webpages. That indicates we have not installed a “exact” driver for touchpad.

Well, how we can make the touchpad work correct is that we can ONLY to find its driver. However, Dell never supported a Windows 7 driver for studio 1535. and they do not recommend to install Windows 7 on studio 1535 since they mentioned hardware not support.

Now we can “open” our mind: Dell does not provide Windows 7 drivers, but they provided Vista drivers. Windows 7 was built based on Vista, so why we don’t try to install Vista drivers on Windows 7? 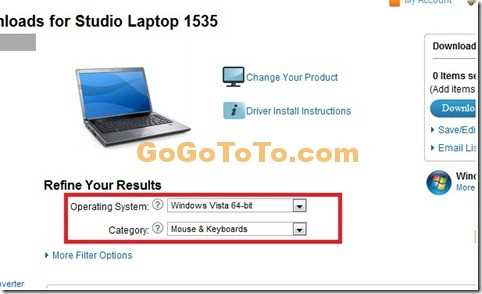 And now you can see the result list, there is a driver for Alps TouchPad, because there is only one TouchPad, so we suppose it should be the one we need, so just download it. 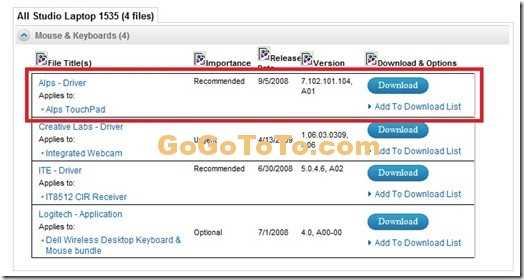 After download the file (the file name is R192617.exe) and double click to run and install it.

There was no any error occurred when we installed, so it should work. After we finish the installation, restart your laptop.

In your Windows 7, go to Control Panel, choose Hardware and Sound 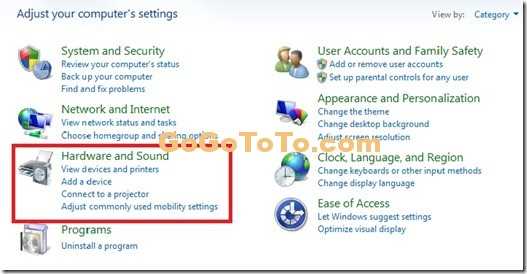 then choose the “Mouse” item under “Devices and Printers” in the next screen: 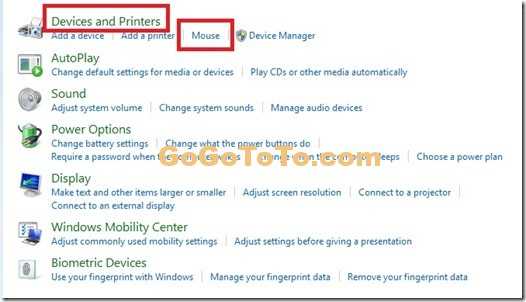 Now you will be happy to see the Dell TouchPad setting screen ! 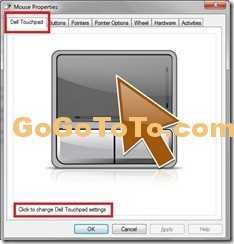 For setting TouchPad, just click the touchpad graphic, then you will see the setting window, for our requirement, we want to disable the touchpad when an external mouse pluged in, so we choose Device Select Button Settings 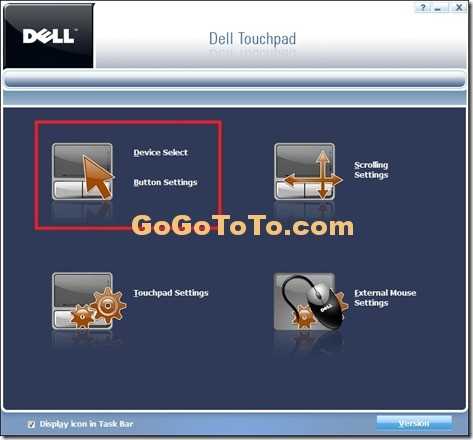 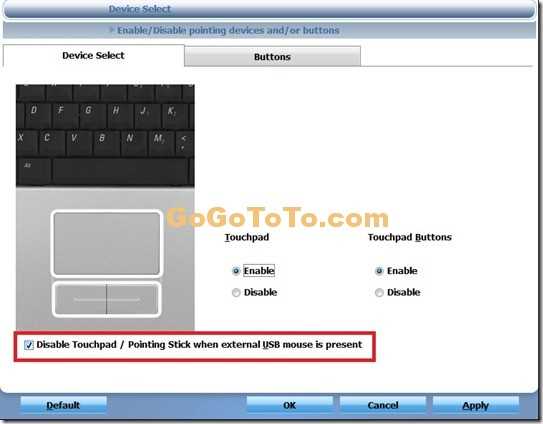 Click OK, then we got it. Our Dell Studio 1535 TouchPad was disabled when we used our USB mouse. 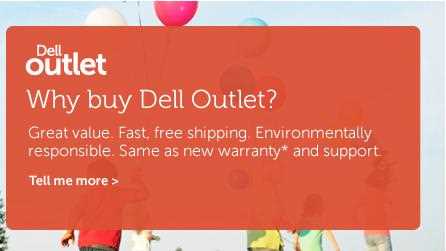 Their site is here: http://www.dell.com/outlet/

If your dell laptop is still using Vista, you might want to downgrade the operating system to Windows XP.

I posted a list of Windows XP drivers for Dell Studio Laptop 1535. But most of download links in that post have been broken since the post is too old. Today I will find new downloading places.

1: Drivers & Downloads for Studio Laptop 1555
You can download most of drivers due to your Operating System selection.

However, you can not find Windows XP drivers fro Studio laptop 1535 from the official site. Then you have to find other places.

Before I find some links by myself, I like to introduce some other websites which has posted working links:

If you just want to download all drivers other than want to know how to install wireless LAN driver for Windows XP on Dell Studio 1535, you might have to know the original content below is outdated for you, most of links has been broken. I posted a new one for fixing all dead links and gave some new content. The new post is Here (Find windows xp drivers for your Dell Laptop) .

But if you want to know something about installing w on w ireless LAN driver for Windows XP on Dell Studio 1535, you can continue to read below content.

The default Operating System for Dell laptop Studio 1535 is Vista. But sometimes we might install Windows XP by ourselves. You must find it is painful to find drivers for Dell laptop 1535, because you can just find the drivers downloading from DELL website for Vista. They don’t provide any windows xp versions.

So you have to find all XP version drivers by yourself, the way is sure to search through internet.

By today, I just found sb. gave a helpful information: Using HP’s driver to instead of original Dell’s driver:

sp39243.exe file is a package which including .inf file. after expand it, please DON’T run the setup.exe file , but using your XP control panel to install a new hardware by manual, and select the .inf file from the expanding folder:

Run sp39243.exe and wait until it’s finished. You will have a new folder on your HDD such as C:\SWsetup . Now go to the Device Manager, right click on the Wirelessdevice and install the driver manually. You have to force Windows XP explicitly to use this driver. To do so you have to select *.inf files in the folder C:\SWsetup\sp39243. In the upcoming list choose "Broadcom 802.11 a/c/g Networkadapter" and hit next. The upcoming warningdialog can be nexted with "yes" and then…