Young guys might not like Microsoft and Windows OS, but most of them like Xbox 360, also the Microsoft’s production. Otherwise, Xbox 360 could not hold the No. 1 selling in the US in the passed 16 months.

Xbox 360 has been the best-selling console in US for the 16th consecutive month. Now Xbox 360 is holding 47% market share! 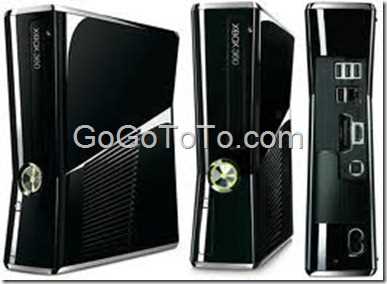 Also, the sales of Xbox 360 is more than the combination of other 2 popular console in April, 2012.

We can see now Microsoft has not only Windows, also they have Xbox 360 and related products which bring big benefit for them.