Due to Google’s data, The Top 10 Search Keywords in all over the world is in the following list:

Here we give simple introduction about the top 3 keywords:

Lamar Odom is the former NBA star. His name got the No.1 searching in 2015 should be related with his unconscious in a brothel and was hospitalized;

Charlie Hebdo is a French satirical weekly magazine. There was a terrorist attack with 12 dead targeted its office in 2015;

Agar.io is a multiplayer action game via internet, it is simple but interesting. From web browser version to mobile version, it was the top searched game in 2015. 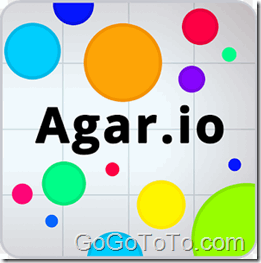