Show you a sample: 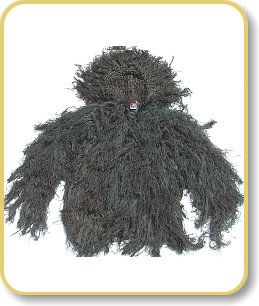 These units come in four different colors, and 14 different sizes.

The following is Sizing Chart:

A custome lawyer’s blog which about some questions of mailing or import goods to China:

How to list all ending soon items on eBay?

Very easy, just input the following keywords with “(” and “)”:

Xiang Liu had to quit today from Beijing 2008 Olympic Games.

I am watching the TV — news conference about why Xiang liu quit.

Don’t give more pressure to Xiang Liu, he really has foot hurt.

Here is the web page of Visiting Canada Guides and Forms from Canada Border Services Agency. Your can find the Guide of Visitor, the Customs Declaration Card (English version and Translation Version) etc.

The final match of Euro Cup 2008 just ended. The winner is Spain. German are too bad faced to Spain today. It seems it was the specify stage of Spainish. 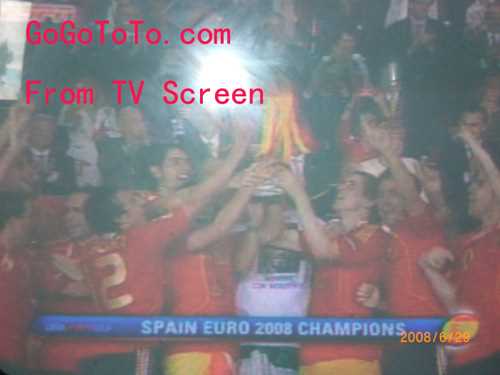 The final match of Euro Cup 2008 just ended. The winner is Spain. German are too bad faced to Spain today. It seems it was the specify stage of Spainish.

Spanish were great today! I think they should get the Champion.

(updated in March 2016) We think John Chow is a famous “Blog Star” in the world. Lots of bloggers knew him. because he made “big” money from his blog! So we can call him as a “blog money maker star”.

END_OF_DOCUMENT_TOKEN_TO_BE_REPLACED 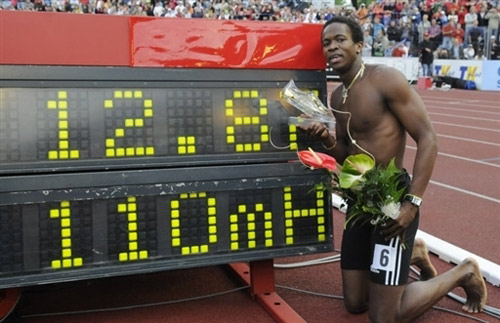 Robles was 0.01 seconds faster than the previous mark, set by China’s Liu Xiang at Lausanne, Switzerland, in 2006. Terrence Trammell of the United States was second in 13.21 seconds, followed by Ukraine’s Sergey Demidyuk in 13.42.

“It is such a good time, I did not expect that. Wow!” Robles said. “Thanks Ostrava! I am very happy and satisfied. I do not know if I can beat Liu Xiang in Beijing now. But we will see.”

The 21-year-old Robles won seven of eight 60-meter hurdles races during the recent indoor season until a disappointing seventh at the World Indoor Championships in March, when he was late out of the blocks because he thought there had been a false start.

He was 2-2 in head-to-head races with Liu in the 110 hurdles in 2007, when he set his previous personal best of 12.92 while finishing fifth at the World Athletics Finals at Stuttgart, Germany, in September.

Robles’ record puts extra pressure on Liu, the reigning world and Olympic champion who is China’s biggest hope for gold on the track at the Beijing Games. Liu has been hampered by a sore hamstring and last week was disqualified at the Prefontaine Classic for a false start.