This morning we read a news about Microsoft is considering making Windows Phone and Windows RT system free of charge.

I think it is not bad because most of phone makers are using free mobile OS system Android. another non-free mobile OS system is Apple OS but people like Apple, so the market shares of Android and Apple OS are much bigger than Windows Phone / RT, it doesn’t make sense if Microsoft still charge Windows Phone / RT from device makers. also, Microsoft owns Nokia mobile department now, and Nokia has the most big Windows phone market share at present.

This news is big, not actually most of IT and Telecommunication related people will not bee too shocked because just one reason: Why Nokia ONLY makes Windows Phone. Microsoft and Nokia should have some plans to stay together very early.

END_OF_DOCUMENT_TOKEN_TO_BE_REPLACED 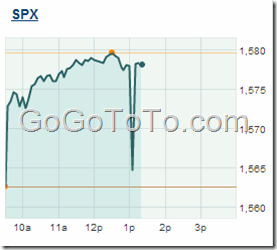 Just now I read a news that is about the former Megaupload website owner: Kim Dotcom, posted a twitter message:

Looks like Kim Dotcom is really working his next generation Megaupload site.

Megaupload website was the top file sharing website before but was forced to shutdown by American FBI in 2012 January.  But Kid Dotcom and his supporters seems never wanted to give up. they said they must have a new website soon later. also, people said another website megavideo.bz is actually the new Megaupload site. But for me, I can not visit this website.

Due to Kim Dotcom accouchement, the new Megaupload seems NOT welcome the users from USA, it will be only available for others countries but not USA. Are they going to forbidden all users in North America ? I hope they are not. at least, I am not in USA.

Yorkdale Shopping Centre, is the place, There will be a Microsoft Store there:

From the following official website shot, the opening date will be November 16, 2012. I think it will be a big date for Canadian Microsoft fans. 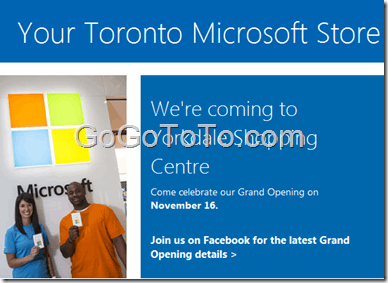 Microsoft announced again they are not only software company, but also they can make hardware products such as Kinect, XBox. now they have Surface. 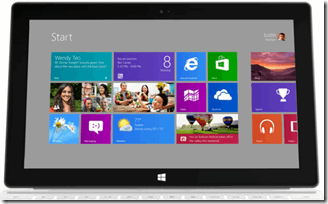 Kickstand: a stand is integral. it is built in the Surface. 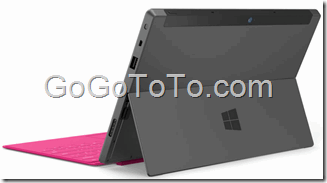 A cover with multitouch trackpad Keyboard 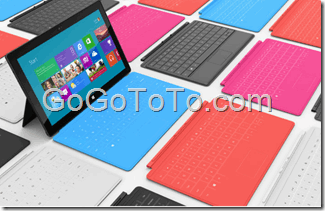 Surface is the first PC with a magnesium case.

Currently you can watch the introduction video and pictures gallery.

Maybe the time is not enough, current video is hosted on Google’s YouTube 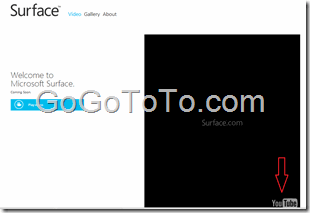 Normally, people know the domain for a website should has a extension, such as .com, .net, .ca… For expand domain resource ICANN (www.icann.org) developed the new generic Top-Level Domain Program to increase competition and choice by publishing new gTLDs into the internet’s address system.

Currently there are total 1930 new domain extensions, you can view the list on ICANN site here. For conveniently searching, you can also visit this page.

However, there are lots of extensions name are applied by multiple companies, so now we don’t know who will be the winner for those extension.

In last year, we have reported the World IPv6 Day which is June 8 2011. At that time, “There have been more than 400 organizations participate Internet Society and support IPv6.”

Today, “Major Internet service providers (ISPs), home networking equipment manufacturers, and web companies around the world are coming together to permanently enable IPv6 for their products and services by 6 June 2012.”

The information is from World Ipv6 Launch Official site.

We posted the following pictures to supports the IPv6 Launch. 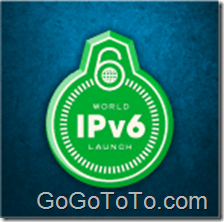 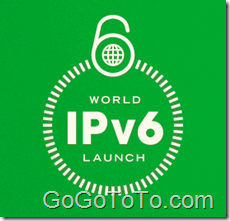 There are some people are waiting for their next computer just because they are waiting for final formal Windows 8. However, maybe you do not need to wait but just go to buy a Windows 7 computer, because first Windows 8 can run on all existing computers, the second is the most point that Microsoft promises they will upgrade your Windows 7 to Windows 8 with only around $14.99:

“…Are you really excited about all the new PCs available today but thinking about waiting for Windows 8? Well you don’t have to. We are also announcing today that starting on June 2nd, 2012, Microsoft will roll out the Windows Upgrade Offer in 131 markets including the US and Canada. Consumers who purchase eligible Windows 7 PCs that are preinstalled with Windows 7 Home Basic, Home Premium, Professional, or Ultimate and include a matching and valid OEM Certificate of Authenticity through January 31, 2013 will be able to purchase an upgrade to Windows 8 Pro for $14.99 (U.S.) which will be redeemable when Windows 8 is generally available (the program expires in February 2013). “